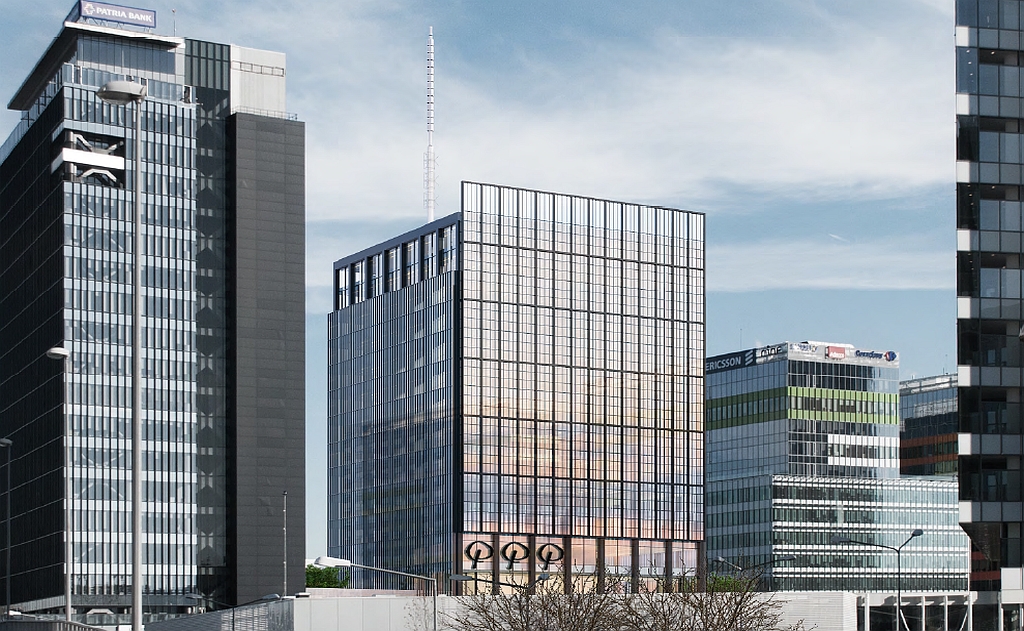 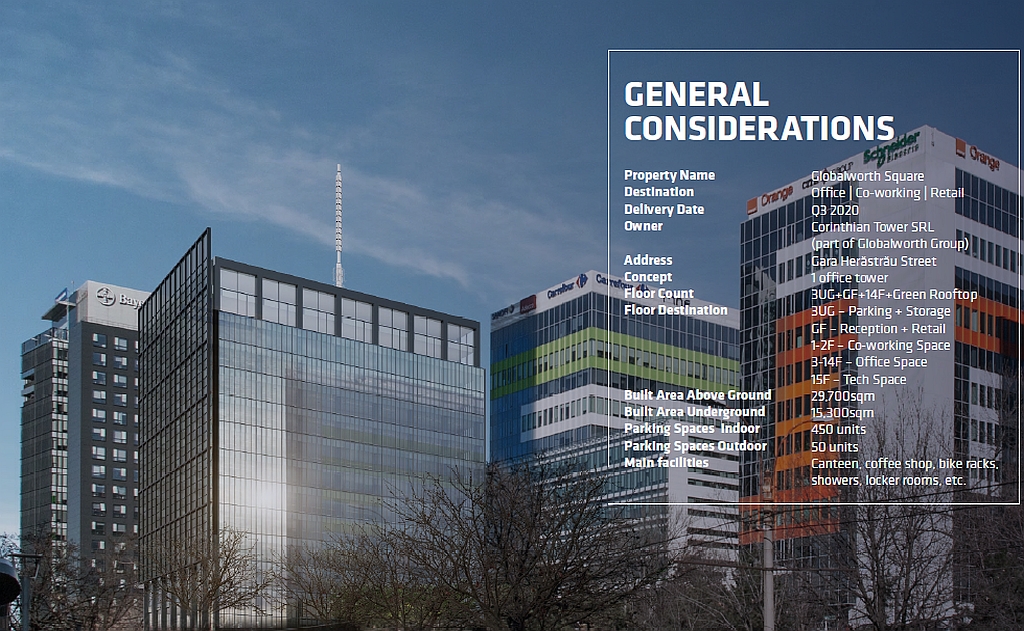 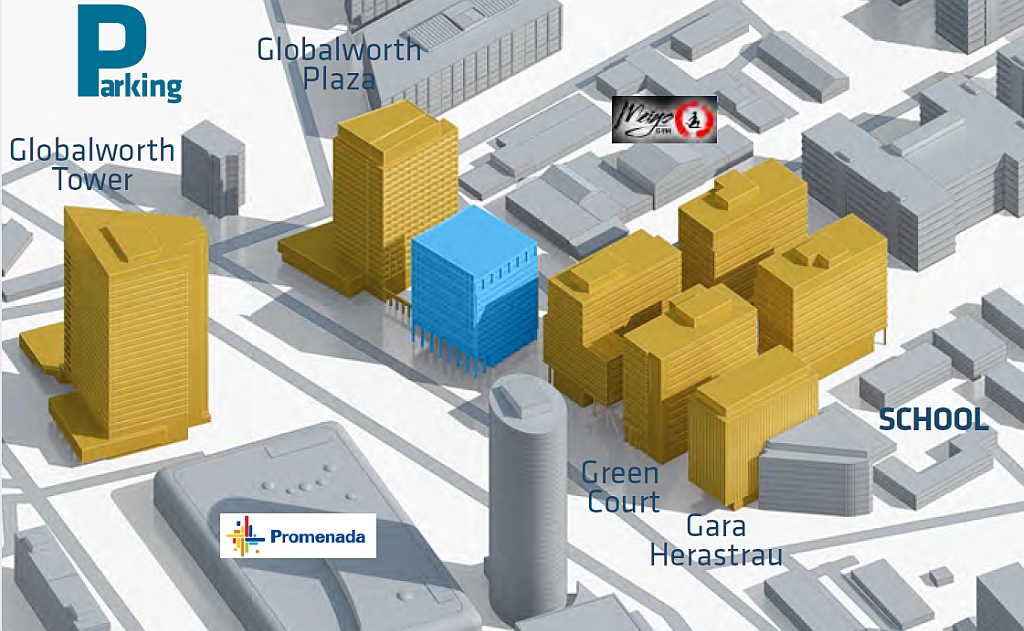 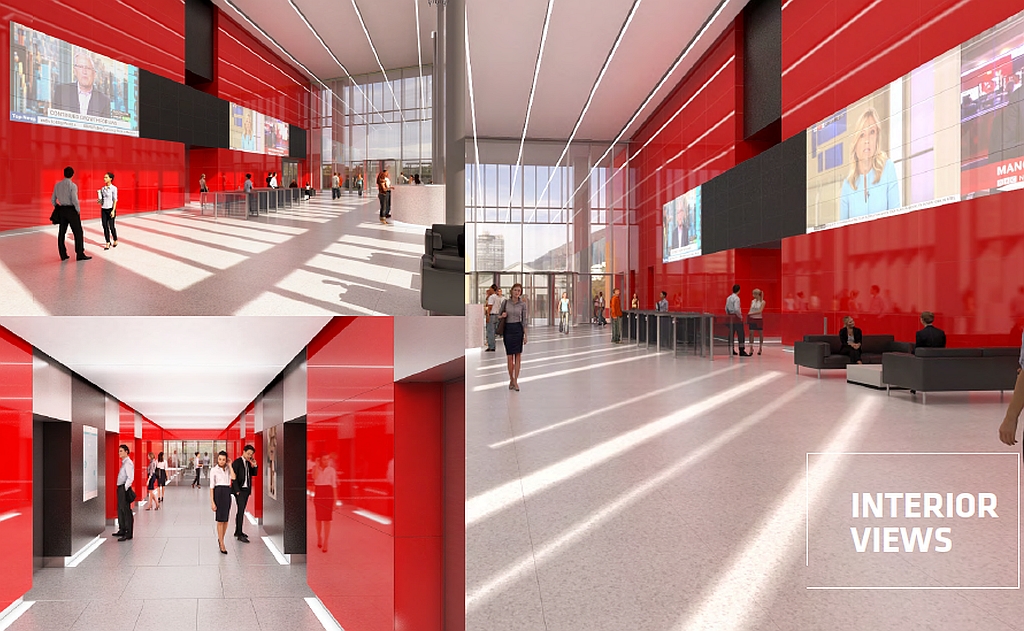 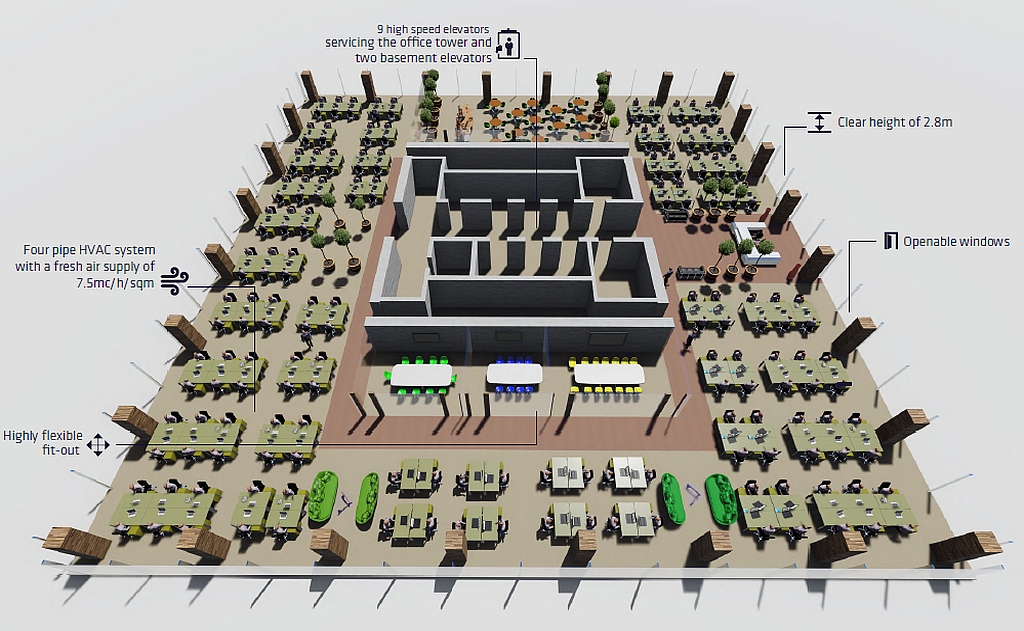 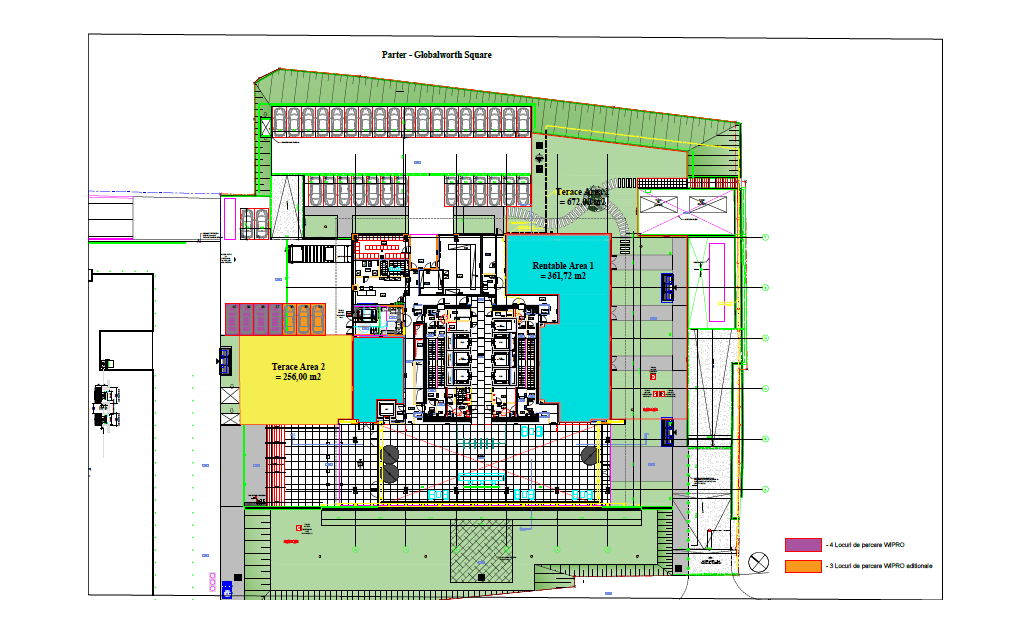 The commercial space offered for rent is located on the ground floor of the Globalworth Square building and has an area of ​​362 sq m.

The project is placed on Gara Herastrau Street, a belt running parallel with Barbu Vacarescu Boulevard, in between Globalworth Plaza and Green Court offices, across of Promenada Mall shopping center.

The area benefits from a good accessibility, being the meeting point of several major boulevards (Barbu Vacarescu Blvd., Pipera Road, Calea Floreasca, Dimitrie Pompeiu Blvd.) that connect the central area of the city with the northern business districts.

Globalworth Square is an office project of A-class standards, planned to implement all the modern technologies, having a built area of 29,700 sq m developed along ground floor and 14 upper floors. The building will provide a floor area of 2,140 sqm GLA. The project benefits from 500 parking spaces, out of which 450 underground (3 levels) and 50 exterior.

The project is currently under construction, having planned delivery for Q2 2021. 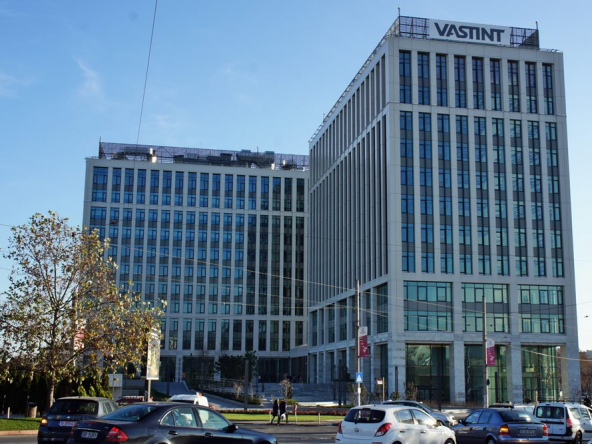 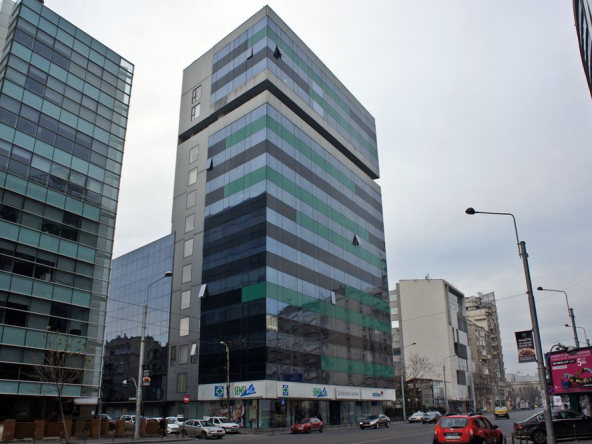 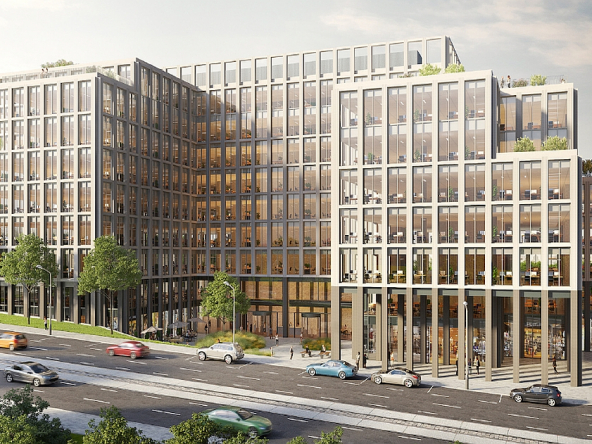 Commercial space for rent in U-Center

Commercial space for rent in One Cotroceni Park 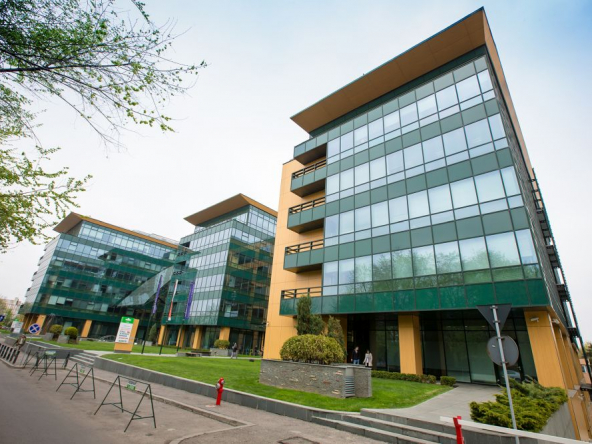 Commercial space for rent in S-park

Please enter your username or email address. You will receive a link to create a new password via email.

We use cookies to ensure that we give you the best experience on our website. If you continue to use this site we will assume that you are happy with it.OkPrivacy policy